At exactly 4pm today, Monday, July 13, 2009, the  City Government of General Santos City, through the Office of the City Economic Management and Cooperative Development will conduct the Grand Launching of the “Magandang GenSan” Campaign.

Directed by Mr. Edgar Cadiente, Assistant Department Head of th OCEMCD, the grand launch will be staged at the KCC Convention and Events Center.  According to Egai, this is one event that should not be missed by everyone because the print and video materials for the campaign will be unveiled to the public for the first time.

Bariles received an invitation in form of a “mock postcard” featuring a photo of Jing Velos of a young man on a skimboard at the Queen Tuna Park.

Meanwhile here is the invite to the Grand Launching of the “Magandang GenSan” Campaign.  Take particular note of the “stamps” on the upper right hand corner of the mock post card.  That is the photo of the painting of General Paulino Santos done by USA-based “general” Bueno Silva.  The painting now hangs inside the Gen. Paulino Santos Museum of NDDU.

Here is the back side of the invitation: 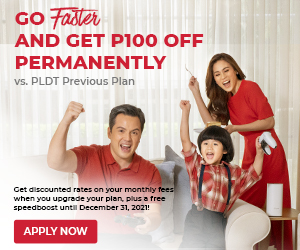