New upstarts once again dominated this year’s YAMAN Awards, General Santos City’s own brand of recognition for exceptional and outstanding local entrepreneurs, which is now on its 4th year. 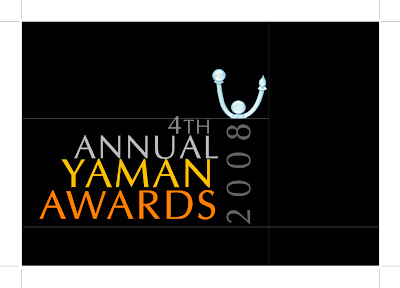 In a formal black tie dinner hosted by the city government at the KCC Convention Center, seven companies took home trophies and cash awards amounting to a little over half a million pesos in prizes. 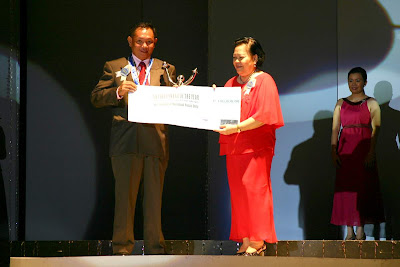 For two years in a row now, Kuya Chito’s Takuyaki again got one of the top citations, the Entrepreneur of the Year (individual category) Award.   The guy who filipinized the Japanese snack delicacy  tacoyaki, my PREX kuya, Chito Bugayong, received the award himself and announced during his acceptance speech that they now have 79 outlets all over the country and that they are aiming to reach the 100-mark by the end of 2008. 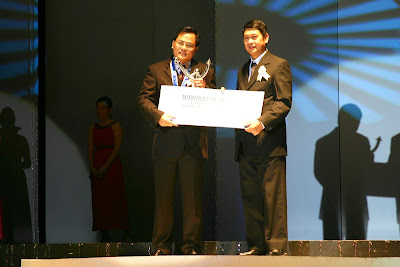 The other awardee in the juridical category is 4-year old AMA Computer Learning Center (Skep-Tron Ventures, Inc.), represented by my dashing friend and family lawyer Atty. Rey Cartojano.  The young lawyer-entrepreneur revealed to the audience that the award gives them more reason to develop the city into the becoming the south’s Animation Capital considering the impressive number of digital artists-graduates who have received offers to work in international firms.

The rest of the winners, with their corresponding cash awards are: 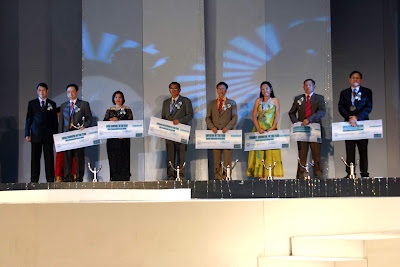 The two-hour program directed by Egai Cadiente and stage-managed by Bing Cariño, unfolded in a breathtaking five-part spectacle of lights, images, dance and song; each part embodied in the following ideals: DREAM, BELIEVE, SURVIVE, ASPIRE and EXCEL.

Making sure that each segment segues beautifully into the next and that each VIP’s name was called on stage accordingly are veteran and amiable program hosts Joana Grace Banting-Lapore, Atty. Elvie Albano and Glenville Gonzales (of the government talk show, TODAY WITH THE GENERALS).

The minimalist set design was a product of the minds of Egai, Bing and Architect Michael Ang while doing its magic on the backdrop are the combined forces of ABS-CBN, Leonard Pe and Jun Pilapil. 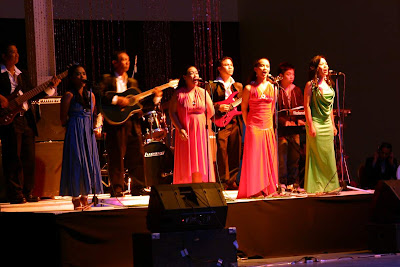 A colorful mix of talents made up the list of performing artists.  These are:

Lending their presence is the CEMCDO Staff headed by Ms. Coralynn Gacal-Espinosa who happens to be the show’s producer, together with the SMED Council (headed by Ms. Tess Pacheco) and the Office of the City Mayor.

Executive Producer of course is GenSan City Mayor Jun Acharon who went out of his way to thank the lady who started it all, four summers ago, DTI-ARD Doris Delima.